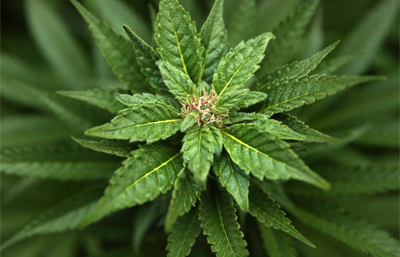 Marijuana, the most often used illegal drug in this country, is a product of the hemp plant, Cannabis sativa. The main active chemical in marijuana, also present in other forms of cannabis, is THC (delta-9-tetrahydrocannabinol). Of the roughly 400 chemicals found in the cannabis plant, THC affects the brain the most.

Marijuana is a green or gray mixture of dried, shredded flowers and leaves of the hemp plant (Cannabis sativa).

Most users roll loose marijuana into a cigarette called a “joint”. Weed can be smoked in a water pipe, called a “bong”, or mixed into food or brewed as tea. It has also appeared in cigars called “blunts”.

Short-term effects of marijuana include problems with memory and learning, distorted perception (sights, sounds, time, touch), trouble with thinking and problem solving, loss of motor coordination, increased heart rate, and anxiety. These effects are even greater when other drugs are mixed with weed. A user may also experience dry mouth and throat.